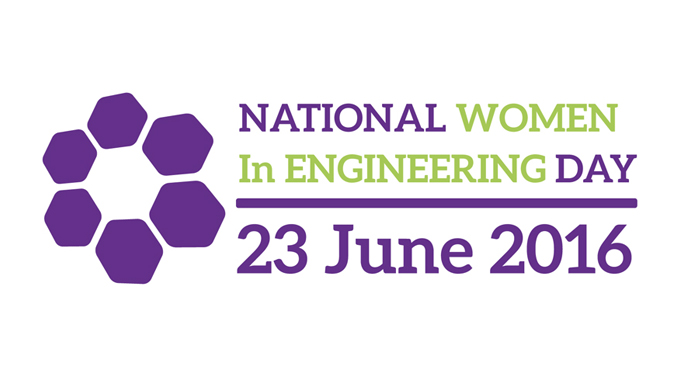 On the 23rd of June, Reliance Precision held an event to support this year’s National Women in Engineering Day (NWED). Attended by pupils and teachers from Woodkirk Academy in Huddersfield, the day included a variety of engineering-based activities to help develop understanding of engineering and provide awareness of career opportunities available. The event was held at Reliance’s Huddersfield site and was organised by HannahEngland who spoke about her role as a Mechanical Engineer.

Hannah joined the Reliance Precision Apprenticeship Scheme in 2007 as the only successful female applicant that year. The company has found that there are typically fewer girls who apply to the scheme – a trend that is apparent across the whole industry and one of the main reasons that the NWED began. Hannah explained:

“For most girls, engineering isn’t always an obvious choice. The industry doesn’t necessarily have the most desirable reputation and when I was at school, it wasn’t a career girls were often urged to think about, it always seemed aimed at boys. I was lucky enough to have a teacher at college who encouraged me to consider an engineering apprenticeship at Reliance. I visited the company and realised that most of the preconceptions I had about the engineering industry were incorrect. I was surprised to find that the shop floor was not a messy, manly environment and I was particularly impressed with Reliance’s cleanroom facilities. It wasn’t what I expected at all.”

The NWED event at Reliance included a tour of the shop floor allowing those invited to experience an engineering firm in action. Hannah, who is currently working on process development and validation of space mechanisms showed various components produced by the company, explaining how they are used. The 22 pupils and their teachers were enthusiastic in asking questions and were hugely competitive in joining in with the engineering challenge they were set.

The feedback from the teachers from Woodkirk Academy was extremely positive:

“We would like to thank Reliance for the time and energy expended in providing our female students with this opportunity.  A range of experienced female professionals demonstrated how progress in the field of engineering continues to enhance our lives and illustrated the range of exciting technological developments that girls could get involved with should they choose to pursue careers in engineering.”

Reliance believes that it is important to get involved with events such as National Women in Engineering Day. The company encourages its employees to organise events related to their work and is especially keen on those designed to inspire the next generation to join an exciting industry that is often overlooked. Having visited schools and employment fairs for many years, Reliance has begun to promote its long-standing apprenticeship scheme more widely and intends to hold more events and open days at the Huddersfield site with the goal of inspiring young people to begin a career in engineering.