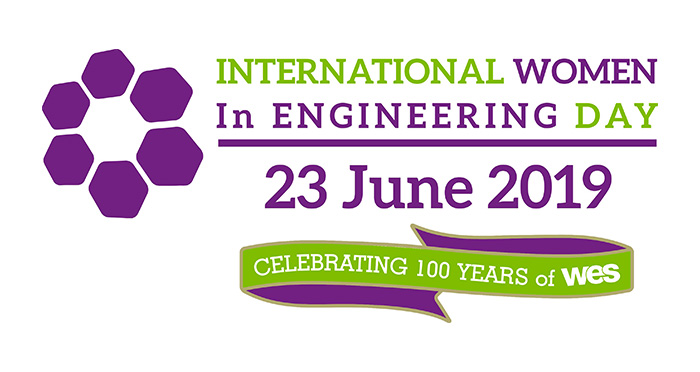 Earlier this week Reliance hosted its fourth event celebrating International Women in Engineering Day (INWED). INWED was introduced by the Women’s Engineering Society (WES) to inspire young people and to celebrate women in engineering. Now an international awareness campaign, the day occurs annually on the 23rd of June to mark the date that WES was founded. This event marks the society’s 100th year anniversary.

Each year, a group of Reliance’s female engineers support the day by inviting students from local schools to take part in a series of engineering-based challenges. Monday’s activities included the much-loved Egg Lander Challenge where the girls designed a vessel to protect an egg being dropped from a height of four metres. They also took part in a new activity run by second year apprentice Catherine Smith, who asked the teams to build a small catapult out of lollipop sticks, string and other crafting materials. The design that could fire the furthest won. Catherine was pleased to see that the girls approached the task with enthusiasm and was impressed with the standard of the catapults they produced.

Hannah England, Team Leader for Space and Fine Assembly, has been organising INWED events at Reliance since 2016. She comments:

“Encouragingly, the number of female employees at the company has risen since we first started celebrating International Women in Engineering Day. This year’s event was a real team effort with women from different areas of the business, at different stages in their careers, getting involved. We all hope that the girls from Honley High enjoyed their day and we look forward to running this kind of event again in the future.”

“Our girls had a fantastic time at Reliance. It was great for them to be able to spend a whole day in a real workplace, meeting inspirational female role models, breaking down stereotypes and learning more about engineering as a possible career path. They really enjoyed all of the challenges and loved having a guided tour. A super way to bring career learning to life, thank you!”

Whilst Reliance is well-known for its apprenticeship scheme, the company believes that all areas of engineering should be promoted to young people. Employees from all departments within the business are encouraged to visit local schools to inspire the next generation and support events like INWED. Catherine and fellow apprentice, Madison Taylor, will be taking the Catapult Challenge to Batley Girl’s School in July.